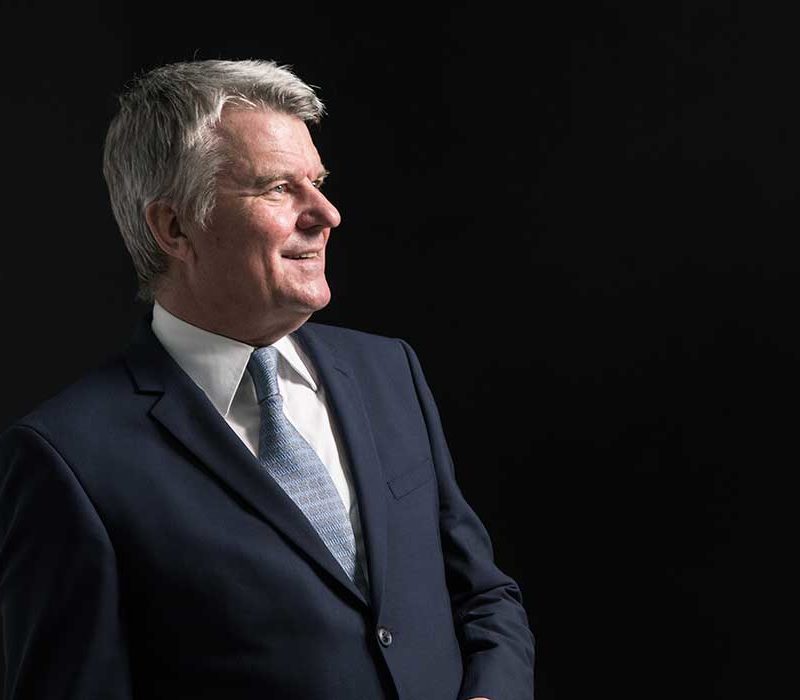 British electric vehicle start-up Alcraft Motor Company, which revealed details of its first car, the high-performance Alcraft GT, last week, has today announced that Charles Morgan has agreed to step up his involvement with the business.

The announcement coincides with the first day of LCV 2017, the UK’s leading low-carbon vehicle event, where the company is an exhibitor.

Charles’ new role, Director of Innovation, will see him focusing on Alcraft’s plans for innovation and further models. He will also be involved in market development.

Charles was previously an adviser to Alcraft Motor Company. Prior to that he spent almost 30 years with world-renowned British low-volume car maker Morgan Motor Company, including spells as Strategy Director and Managing Director, and he remains its largest shareholder.

Although Morgan is a heritage brand, Charles drove the company’s adoption of new technologies including aluminium and electric drivetrains, creating the fuel-cell LIFECar.

“I want to help develop a zero-emissions vehicle for the current environment,” he says. “I’m involved with Alcraft Motor Company because it gives me the opportunity to do that and to bring together traditional craftsmanship with the latest technologies.

“Britain is a centre for innovation, in everything from fashion to Formula 1 and automotive engineering. I think that Alcraft Motor has a real opportunity to tap into these skills and create something very exciting.”

Charles’ views are reflected in the fact that he is a research associate at Birmingham City University, where he is currently doing a PhD on craftsmanship in the age of digital engineering.

Alcraft Motor Company founder David Alcraft says, “Charles brings uniquely relevant experience, and what we’re doing offers him an ideal outlet for his ideas and ambitions, so it was natural that his role would grow. We’re thrilled to have him on board.”

The company’s first product, the Alcraft GT, is an electric high-performance car with an innovative design featuring a shooting brake-style rear and visible structural elements.

Alcraft has secured a number of key partners and suppliers for the GT programme, including Continental for safety systems and Michelin for tyres. The company is targeting start of production by the end of 2019.