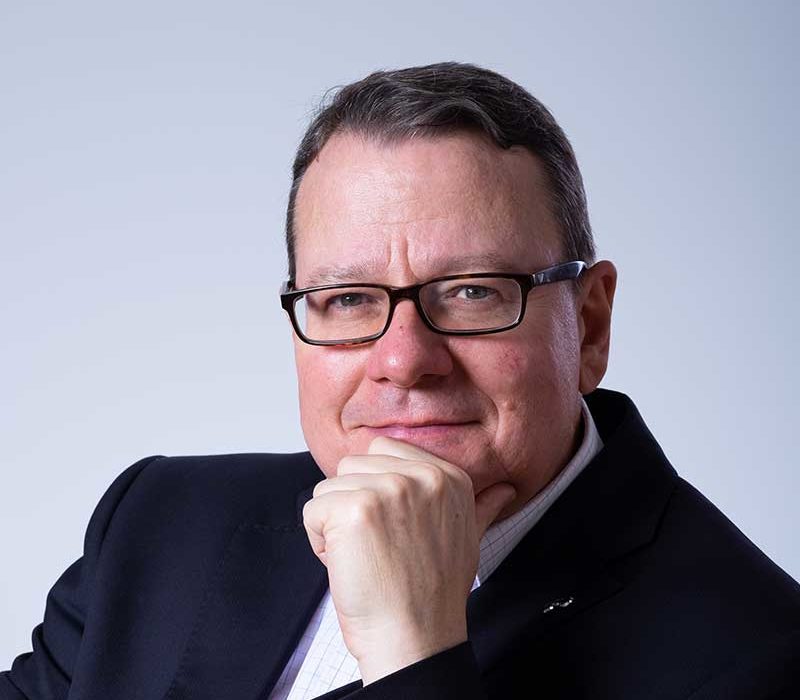 Alcraft Motor Company has recruited ex-Prodrive director Roland Cherry as Associate Director. He has already led a review of prospective engineering partners and his focus will be on working with them as Alcraft moves towards production of its first vehicle.

Roland is highly experienced in developing specialist vehicles to production in senior positions with some of the world’s leading engineering consultancies.

During almost 15 years in senior roles with Prodrive he initially managed its performance vehicle products division, which created the iconic road versions of the Subaru world rally cars.

As a director of Prodrive Automotive Technologies he then assumed responsibility for a variety of commercial functions including special vehicles and engineering consultancy. He also established the Aston Martin Racing one-make series.

Before joining Prodrive Roland was at TWR Group, initially heading its Special Vehicle Operations division, which was responsible for road-car design and engineering, before moving on to a group business development role.

He has more recently spent time with Concept Group, which specialises in the design and build of concept cars, prototypes and low-volume production vehicles.

“Roland has a lot to offer us at this stage of our business,” says Alcraft Motor Company Chairman David Alcraft. “We’re progressing through the development cycle, with our engineering partners, towards production of our first vehicles, and Roland has worked in engineering consultancy programmes which have taken cars to market for major carmakers.”